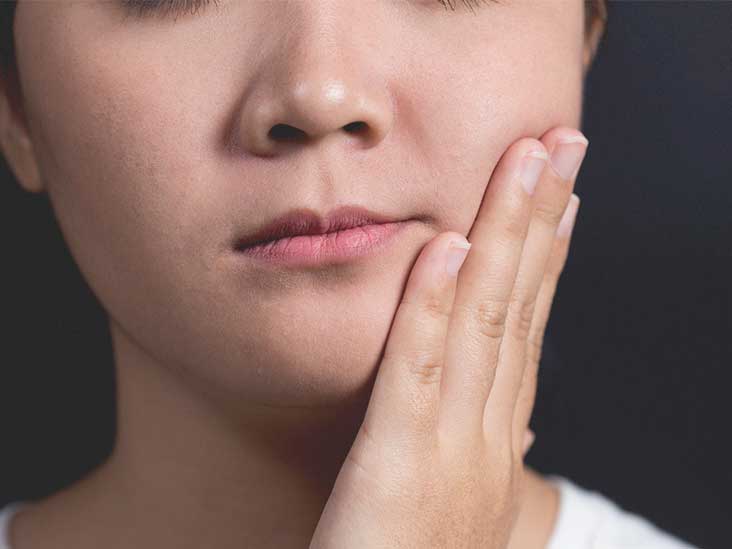 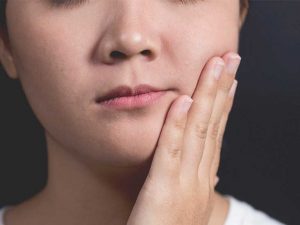 A 45 year old woman came in for Manual Osteopathic Treatment – her main complaint was severe left jaw pain.  She had been experiencing pain for 5 years around the back of her jaw and also near her ear.  The pain was constant and debilitating.

The two Ear, Nose, and Throat Specialists that the patient saw, told her she was suffering from an arthritic jaw and that nothing could be done for her.

Through detailed questioning, it was discovered that she had sustained whiplash in a car accident 8 years prior, and she also hit the back of her head in a separate incident.  After my initial assessment, I couldn’t find any restriction in her jaw which would be abnormal in someone with an arthritic joint.  She displayed full range of motion, had no clicking, locking, or deviation opening or closing her jaw. Her jaw seemed surprisingly normal.  Upon further examination, we discovered that the pain was not actually coming from the jaw, it was originating at C1 (the top vertebrae in her neck) which is a very tender area.

As it turned out, the C1 vertebrea was translated (shifted) to the left side.  [that’s Osteopathic ‘speak’ that you’ll get used to if you decided to try this…:) ]  The patient had stated that she felt like she needed to push on this area to help her pain, which was in fact what she did need!

Part of the treatment that day consisted of correcting the vertebrae back to the middle or what we call neutral postition so that it was aligned.  I also treated surrounding tissue within and around the cranium because it had become restricted.

After the treatment, the patient noted a significant reduction in her pain, and demonstated full range of motion in her neck.  Initially, she was limited to only 45 degrees of rotation to the left. Two weeks later, at our next appointment, she told me the pain had decreased 90% and it would only occur occaisonally if her posture was poor.  One more treatment was all that was needed to resolve the problem.

She was then given exercises to do at home to prevent reoccurrence of the injury.

Imagine if she believed there was no reason to look differently at this pain?  That’s what we do at Balance Point Health Centre.  We help you see things differently so that you can feel like your former self again!