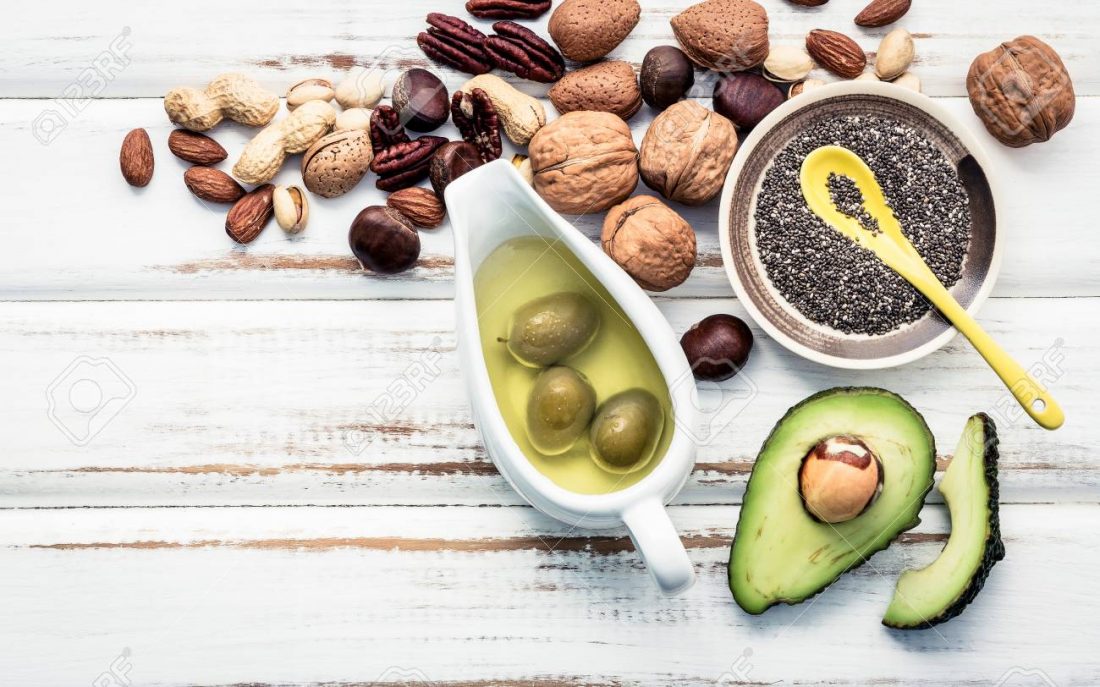 Blend together in VitaMix.  Enjoy!

Aloe is typically known to reduce inflammation. Topically, it’s used to soothe sunburns. When we ingest the real plant gel, it soothes the gastro-intestinal tract. Aloe has many other benefits like:
Treating inflammatory bowel disease:  According to a study in the Journal of Alternative Medicine. Ten patients were given two ounces of aloe juice, three times daily, for seven days. After one week, all patients were cured of diarrhea, four had improved bowel regularity, and three reported increased energy.
Researchers concluded that aloe was able to rebalance the intestines by “regulating gastrointestinal pH while improving gastrointestinal motility, increasing stool specific gravity, and reducing populations of certain fecal microorganisms, including yeast.” Other studies have shown that aloe vera juice helps to detoxify the bowel, neutralize stomach acidity, and relieve constipation and gastric ulcers.
Supports blood sugar levels: Early research suggests that aloe vera juice can help lower blood sugar levels in people with type 2 diabetes. However, more thorough testing is needed to determine how beneficial aloe is in the situation, since studies have had conflicting results.
Lowers cholesterol: Although the data is considered insufficient to support this claim, there is a small amount of evidence that suggests taking aloe orally can lower cholesterol. Once again, more studies are needed to see if aloe fulfills this promise.