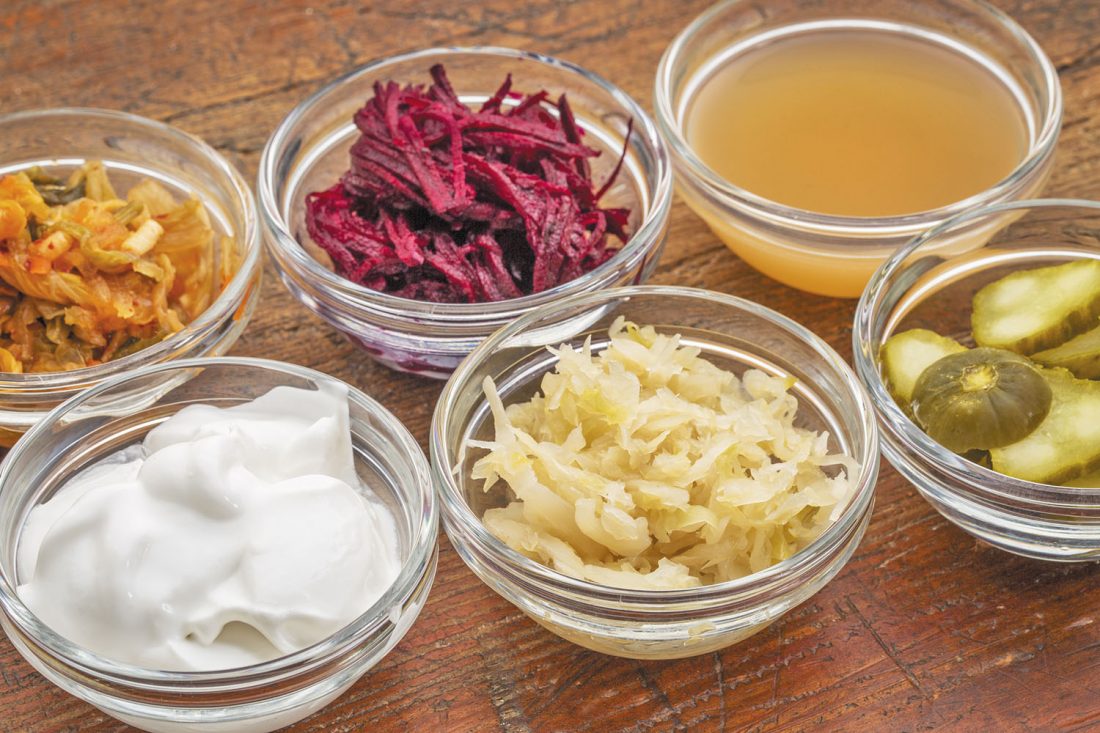 A vitamin and mineral packed version of coleslaw, this salad has thinly sliced kale tossed with crunchy bell pepper and carrot slices. The slaw is dressed with a salty peanut dressing that will complement any barbeque.  This recipe was inspired by one found on Martha Stewart’s website.

This recipe is high in vitamin C, K, A, iron, antioxidants, omega 3’s, protein and fiber .  A dark green leafy (kale) is always best combined with a vitamin rich C food (red peppers) to assist the body in the absorption of the iron from the greens, usually tougher for the body to metabolize than non veg sources of iron.

Did you know that the vitamin C content of foods slowly starts to decline the moment the food item is picked?

So local and organic is best!

At the very least, try to use organic peppers and kale when making this recipe because these foods are on the top 10 list of the ‘most highly sprayed’.  The flavour of organic foods make the extra money well spent and the nutrition you get from organic food is far superior.  Foods that have been grown in pesticides and then sprayed as they make there way across the globe losing nutritional value will have a higher toxic load for your body to deal with.